Latihan untuk Mewujudkan Integriti Badan - It's All About The Center 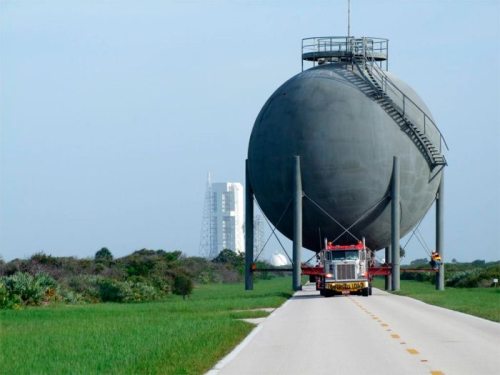